Back in the Game

I've been considering, rather than writing, this post for a week, partly because it would take too much effort and partly because I'm not sure it amounts to much more than a whine. Last Friday I got a pretty good back spasm. It took me completely out of everything until Monday. I've been semi-functional this week, but writing time comes at the time when the tightness tends to be worst, which is at night when I should be sleeping anyway. Also, it's taken on an interesting form this time around: the last couple of days, I could stand in relative comfort, and I could lie on my back with my feet up. I could not sit or recline. When I first got this thing, all I could do was recline.

Anyway, I managed to squeeze in a writing night on Monday night, between the worst of it and this strange side affect time. That was a good night; I brought act one of Nothing Will Burn to a close. I've been thinking it was going to be muddier, more of a segue, but it didn't go down that way and I'm glad. Right now it's sitting at ~87,000 words, with the first thousand or so of the second act in. If you happen to have read the last post recently (it has 75k right in the title), you'll note that that was two weeks ago, and I'm not currently on a great pace. I think that's another part of the reason I waited to post this; I wanted to see how the back injury played out, and how it affected things.

I found out, for example, my laptop makes a great standing desk on this high counter I have. I can do almost everything I need to do normally on it, except write. Writing standing up is a no-go.

Would you believe I'm injured in a way that it hurts to fart? I mean, honestly.

On the other hand, I haven't missed a day in the gym, although I haven't been able to do much there. I can work smaller muscles where my back is supported and for some reason, I can barely walk on the treadmill but I can do the stair climber without a problem. Backs are weird.

I know I'm going to hear from a number of people that I shouldn't have gone at all. They may be right, but here are two things I know: 1. When I do go, my back loosens up and I can function for hours afterword, which is important if you're as bad at making money as I am. 2. I have to lose weight. I still haven't shaken what I gained over the holidays, and this tends to happen when I'm overweight and not when I'm not. It's far less frequent -- when I was really big, it seems like I got them about every five or six weeks -- but I wonder now if I can't fight them off more or less permanently just staying in shape. I was under 220 for about six months and never got so much as a threat.

So really, that's it, that's all. I bit the bullet to crank out another thousand-ish words and this post, and now my back sucks again. I'm going to take it to bed. A week from now I'll be back to normal unless I do something to aggravate it, and I hope to be in the neighborhood of 100k. We'll see.
Posted by Rocci Doria at 2:35 AM No comments:

On Interruptions and Turning 75K 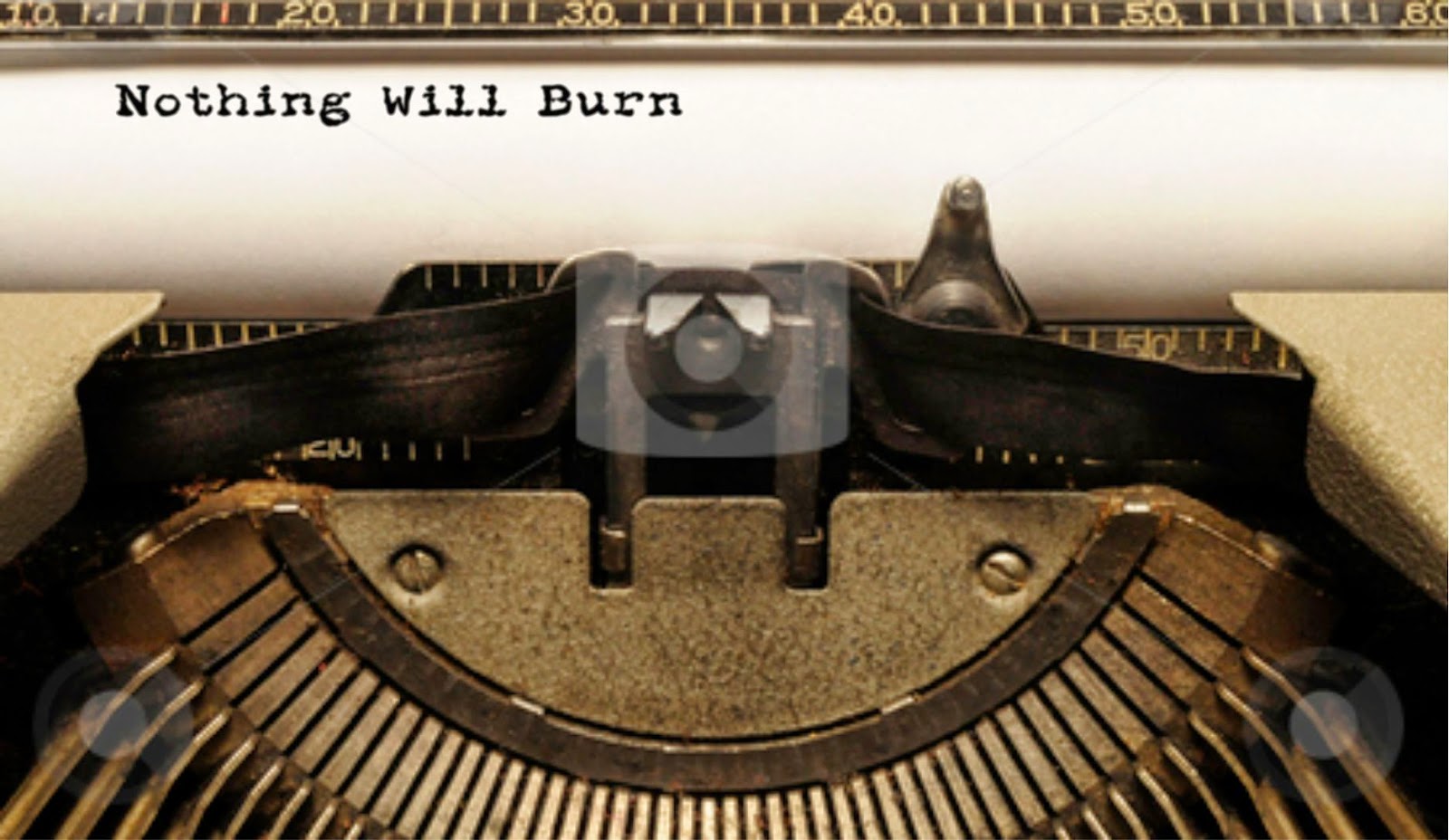 I decided not to write tonight. That's the first break in a long streak working on Nothing Will Burn, and since it's been a while since I posted an update, here's where we sit: a little less than 76,000 words (which works out to roughly 285 pages), a myriad of story arcs, one plane crash, one coyote attack and one psycho cop. None of those are spoilers. Oh, and yes, the water babies play in. How the hell could I leave out a thing like that?

There's more, too, but a lot of it would take putting down some back story and I just don't have the energy to rehash it here. "So why the night off, you lazy sod?" Well... mostly because I've imbibed. Not a lot, but enough that I can't keep focused on the page, now that it's 2 AM on a Saturday morning. Also because I've been fighting a rogue internal clock for a couple of weeks now and I'm tired as hell (shout out to the random assholes calling me from Maryland and hanging up at 8:00 in the morning. Really appreciate that). Were it only for those two things, I might have powered through, but there's something else.

Within two days, a few of my closest friends in the world experienced two deaths in their respective families. Today was the second. Neither of these were shocking, sudden, or otherwise all that unexpected, but they were beloved family, and they'll be missed. So that's more than half the reason for the drinking; I've sworn it off on all but... heh... occasions, but we seem to know few other ways to remember our people.

Right now it's got me a little drained in my head, so I'm gonna chuck this blog post up there and call it good. I expect more beer and spirits to flow tomorrow night, so if I'm gonna get anything in, I'll probably have to sneak it in during the day sometime. That'll be an interesting experiment in itself; I've been having a hard time keeping my attention on the task at hand any time other than late at night, when I'm not living under threat of a phone call I have to take or an email I have to read and answer. That it's a Saturday, I think, matters little.

The strangest outcome of this is that I'm okay with it. Even if I don't sit down to it tomorrow, I think I'm alright. That could change between now and then, but I don't think so. The only unifying theme in my life at the moment is that I'm writing this book, come Hell or high water. Every once in a while, I'm tempted to break one of the ground rules just to feel like I'm making something happen, like skipping a part I'm not sure how to proceed over rather than keeping the whole thing coming in a nice, linear fashion. I know this is the best way because I've tried both, frenetic and linear, and frenetic is a death sentence of discontinuity  and busted character arcs. I guess some people can do it that way, but I'm not one of them.

So that's it. Aside from the teasers in the first paragraph, all I've really got to leave you with is the affirmation that I've tacked on half-again the length of the first draft since we last talked. So that's something. As ever, it still feels long. That could turn on a dime, but it's hard to imagine how. I'll be back at it and surging come Sunday night at the latest, but for now, I've decided not to beat myself up for missing a night or two. In the immortal words of a Kentucky state representative who accidentally discharged a firearm at the capitol, it happens.

Oh, and I love this story. So it's got that going for it too.

Posted by Rocci Doria at 2:45 AM No comments: